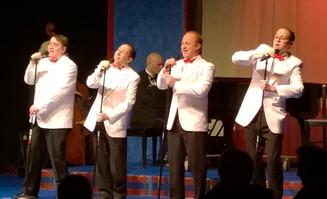 Forever Plaid is one of the most popular and successful musicals in recent memory. This deliciously fun revue is chock-full of classic barbershop quartet harmonies and pitch-perfect melodies!

Once upon a time, there were four guys (Sparky, Smudge, Jinx and Frankie) who discovered that they shared a love for music and then got together to become their idols – The Four Freshman, The Hi-Lo's and The Crew Cuts. Rehearsing in the basement of Smudge's family's plumbing supply company, they became "Forever Plaid". On the way to their first big gig, the "Plaids" are broadsided by a school bus and killed instantly. It is at the moment when their careers and lives end that the story of Forever Plaid begins....

Singing in close harmony, squabbling boyishly over the smallest intonations and executing their charmingly outlandish choreography with overzealous precision, the "Plaids" are a guaranteed smash, with a program of beloved songs and delightful patter that keeps audiences rolling in the aisles when they're not humming along to some of the great nostalgic pop hits of the 1950s.

“For such a musical to be a success, you need a quartet of four gifted and experienced performers, in addition to skilled musicians. Encore Theatre’s inaugural production does not disappoint.”
– Northwest Herald

For more play info, go to:

Living Waters for the World

is presented through special arrangement with Music Theatre International (MTI).

All authorized performance materials are also supplied by MTI.

Listen to our cast! 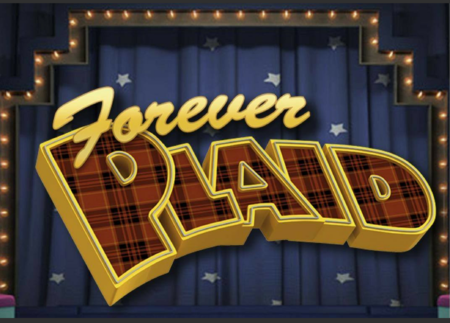 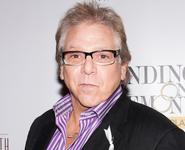 Listen to our cast!